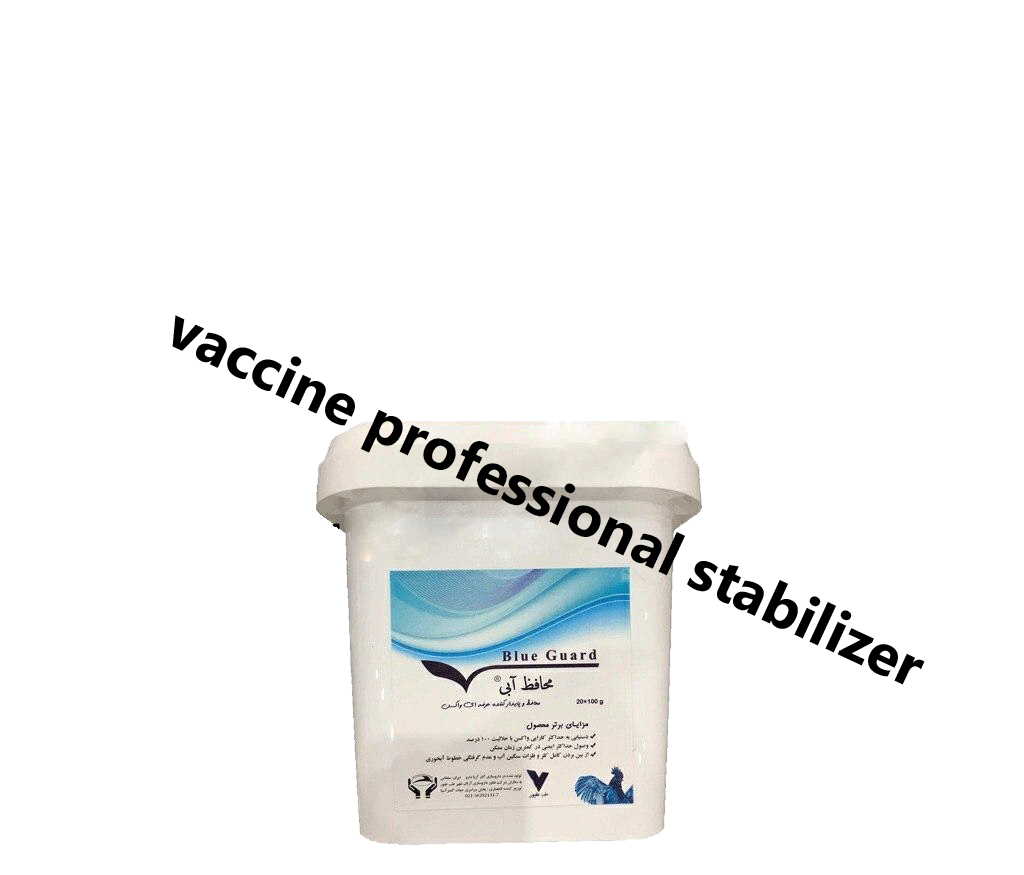 Why do we recommend using a BlueGuard?

BlueGuard do not use protein with animal roots

Due to the thick color on the tip and head of the bird receiving the vaccine, it is easy to measure the success and prevalence of the vaccine at the herd level after vaccination.

BlueGuard is at least three times faster than similar foreign products and is ready to be vaccinated as soon as it dissolves in water. 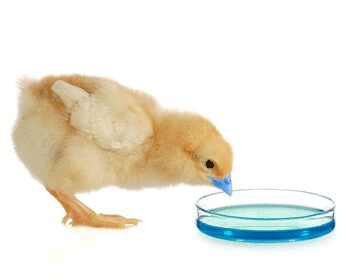 BlueGuard by removing chlorine and other elements that break down the vaccine particles, it keeps the vaccine functioning at the desired level.

BlueGuard by creating a buffer state, in vaccination water, it provides the best amount of PH, which is 7 to 7.5

Why not use powdered milk in poultry vaccination?

This company at present is the most renowned company engaged in the nation –wide distribution of veterinary Pharmaceutical products in Iran, and has valid branches in all provinces and regions of Iran, with the most complete drug basket. since the coordination between market and production group is required as a principle, HAYAT GOSTAR ASIA Co. The distributor undertakes to recruit and appoint scientific managers for the introducing of products in all provinces of Iran.

teb toyour Pharmaceutical Technology Company started studying and formulating poultry vaccine stabilizers in Iran as same as in the world and simultaneously with the production of a new generation of Stabilizer (protective) vaccines in the world. The country’s veterinary department succeeded in receiving the license number 98-341-s.

The formula of this drug has been patented by the Patent Office of the Industrial Property Organization. The company has also been established in the Science and Technology Park during the establishment process and is currently researching several other knowledge-based drugs that are not domestically produced, which will be launched nationwide after approval by the country’s veterinary organization. 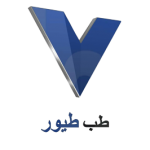 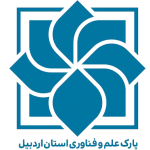